What sparked our interest:

Women have always been passionate about football. We make up a significant portion of the NFL’s fan base and are just as invested in the game as their male counterparts. However, for many years, women were primarily excluded from executive positions within the NFL.

The decision made by Las Vegas Raiders broke all the stereotypes and old belief systems by naming Sandra Douglass Morgan the first black woman president in NFL history.

Their social accounts are now full of fabulous pictures and videos of Sandra, showing her pride in her achievement and the impact she is making in this male-dominated industry.

The naming of Sandra as president was the final spark needed to heat the fire of the evolution of women entering leadership positions within the NFL. Slowly but surely, NFL teams have hired more women in various roles, including vice presidents, scouting directors, and player personnel executives.

These changes are necessary because they represent a shift in the NFL’s culture and a commitment to diversity and inclusion. As the league continues to evolve, it is clear that women will play an essential role in its future.

The 3 takeaways you should be doing today:

About the Las Vegas Raiders:

The Las Vegas Raiders are a professional American football team based in the Las Vegas metropolitan area (not to mention our founder’s favorite team!). The Raiders compete in the National Football League as a member club of the league’s American Football Conference West division.

Rockstarr & Moon is not affiliated or receiving money from the company highlighted above. The Spark promotes powerful marketing done well that we’ve discovered along the way. 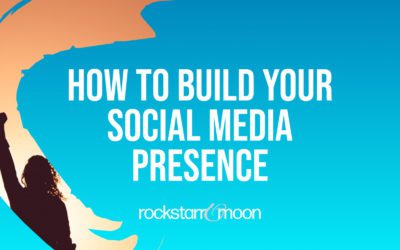 How to Build Your Social Media Presence

When starting a business, building a social media presence that helps you reach new customers and keep old ones engaged is essential. Nearly half of all small businesses in the United States are women-owned, but unfortunately, many lack a cohesive social media...

END_OF_DOCUMENT_TOKEN_TO_BE_REPLACED 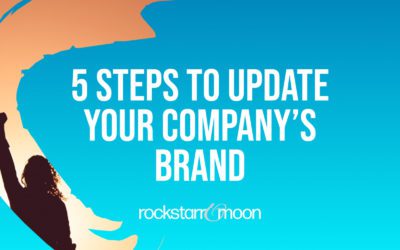 5 Steps to Update Your Company’s Brand

Your company's brand defines who it is while resonating with your ideal clients. It's the brand that builds trust in your business. The brand should be recognizable, memorable, and ideally timeless. But at some point you may feel it's time for a brand update when your...

END_OF_DOCUMENT_TOKEN_TO_BE_REPLACED The Social Media Metrics That Matter

Let’s face it! When it comes to social media metrics, it’s confusing and overwhelming. Every week there seems to be a new metric created. Luckily, your social media goals will help determine which metrics are most important to you and your business. For every goal you...

END_OF_DOCUMENT_TOKEN_TO_BE_REPLACED 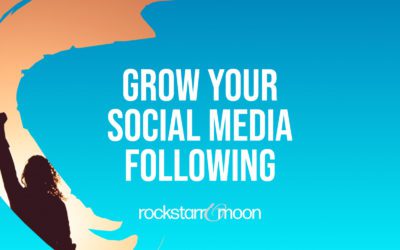 Today, as more businesses are joining social media, the real question many are asking is how do I gain more followers organically? Not just any followers – real followers who aren’t bots, who love your brand and are looking to engage. There are a number of ways you...

END_OF_DOCUMENT_TOKEN_TO_BE_REPLACED

The key to success when it comes to social media is having a strategy. Without a strategy and understanding your goals and your audience, it’ll be difficult to get the results you want. Whether you’re a seasoned social media pro or you’re starting from square one,...

END_OF_DOCUMENT_TOKEN_TO_BE_REPLACED 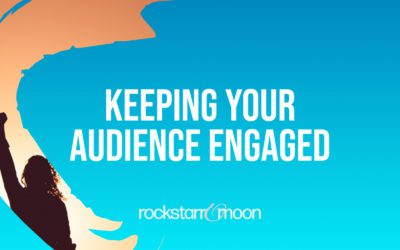 How to Keep Your Audience Engaged on Social Media: Step-by-step

You spend hours on copy and design to get a social post ready to be engaged and connected with. You check your engagement hours later only to find one of the most frustrating parts of social media – there’s no engagement. It’s a hard pill to swallow because not only...

END_OF_DOCUMENT_TOKEN_TO_BE_REPLACED 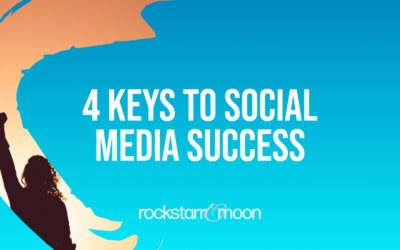 The 4 Keys to Social Media Success

END_OF_DOCUMENT_TOKEN_TO_BE_REPLACED 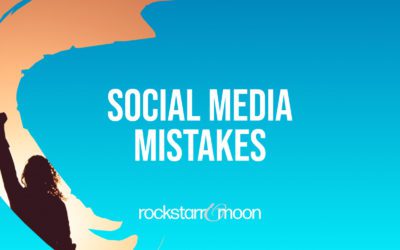 Social media has completely revolutionized how people interact with brands. People have come to expect “always-on” experiences in real-time that are personalized for every moment. In fact, 76% of consumers expect the brands they love to understand their wants and...

END_OF_DOCUMENT_TOKEN_TO_BE_REPLACED 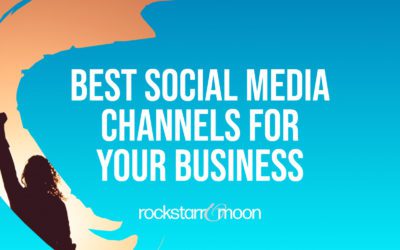 The Best Social Media Channels For Your Business

From marketing managers, to a business owner looking to leverage social media, it’s important to understand the channels available. In doing so, you can help maximize your reach, engage with the right people, and grow your business by achieving your goals. To keep...

END_OF_DOCUMENT_TOKEN_TO_BE_REPLACED 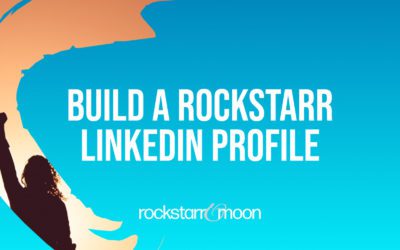 The 7 Steps You Need to Take (Today) to Create a Rockstarr LinkedIn Profile   1. Get a Custom URL LinkedIn automatically assigns you a URL. If you want to put this in your resume or add it to your email signature, the default URL with the extra numbers at the end...

END_OF_DOCUMENT_TOKEN_TO_BE_REPLACED

Your cart is currently empty.

We use cookies to ensure that we give you the best experience on our website. If you continue to use this site, we will assume that you accept this.Accept CookiesPrivacy Policy